The Puzzle Box: Reflections and Updates

Hello, everyone! Welcome back to the Puzzle Box.

Today, we’ll be reflecting on the past couple months. When this whole thing

got started, I actually had no idea what I was doing and how good this cube would look  in the end. I was afraid that this thing could be a catastrophic failure and my writing career would be over before it even started. Well, that didn’t happen. It turned out fairly well. We came up with a list that looks respectable, very fun to play, and came in well under $200 on TCGplayer. It actually came in at $182 the first time I checked. When I refreshed the list a few days later, it came to $160, and still another day later it dropped a further $14 to $146. This leaves me throughly confused.

The fact is, I scrapped for every dollar in each section in an attempt to keep them under the $25 mark. Occasionally I fudged a section by a dollar in hopes that I could save it somewhere else, which I did in the multicolored section.  But after all of this scrutinizing and penny pinching, it ended up amounting to less than 75% of the original goal!

Now the question is: where do we go from here? One thing I’ll be doing for sure is a

monthly update of the list. We don’t get to do spoiler season like the rest of the cube community. For instance, I’ve already got my [card]Brimaz, King of Oreskos[/card] preordered. I think $25 is pretty good and the card will be going up from there. This, however, is not really an option for this list. We’ll have to wait for things to settle before we get to do our updates. The most exciting time for us will be rotation, when Standard all-stars become Modern durdles and prices tank. Here’s lookin’ at you, [card]Thragtusk[/card]! In the second Puzzle Box article of each month, I will revisit the existing list and replace cards that have become too expensive or add cards that have become less so.

I am resolved to keep the list at 270 cards, because moving it up to 360 would dilute the high quality concentration. In the next update, I will bring the list up to the

original $200. This means that there will be some significant changes, but fear not! When you are building a cube, the first thing you’ll learn is that its first iteration will last only about as long as your pack one, pick one. I had this silly idea that when this cube was built it would cease to act like a cube. But a cube is a dynamic thing, and one based on a price ceiling is especially so. (Keep in mind that I still maintain that this is a starter list and once built I recommend adding to it and expanding to fit your budget and playgroup.)

If you are interested in being a cube manager and would like some good resources to dig into, I heartily recommend going and listening to all of the back episodes of the podcast The Third Power. Its hosts are Usman Jamil, @UsmanTheRad , who writes on Cube for Star City Games, and Anthony Avitollo, @antknee42, who writes on Cube for Gathering Magic and Legit MTG.  Even though they haven’t come out with an episode in a while, all of the the topics they covered during their heyday run of episodes are a very valuable tool to a new cube manager.

I bring this up because they did a podcast on the importance of an on-deck binder. This is a binder where you hold cards in a kind of a purgatory. These are the cards that you want to test but haven’t decided what to cut, or the cards that you have cut but don’t want to lose because they may be back one day in a future update. I can imagine such a binder for the Puzzle Box bulking up very fast, especially if the total price keeps fluctuating the way it has been. I will keep a running list of all of the cards that have gone in and out of the 270 cards. This will make it easy for anyone who comes to this series, finds they have most of the cards in the current list, and wants to expand it right away.  Cards like [card]Archon Vengeful[/card] and [card]Black Vise[/card], which have already been replaced by far more cube-worthy cards like [card]Angel of Serenity[/card] and [card]Cursed Scroll[/card], will not be added to the on-deck binder. If we have $56 of extra money, there is no good reason for them to be around. This week, however, I am only going to swap out the few cards in the list that have strict upgrades. Then we’ll wait and see how the price settles.

Tristan Sean Gregson, better known as TSG, gave the Puzzle Box some serious praise on the Heavy Meta podcast last week. Here’s a shout out to say a huge thanks to TSG and the guys on Heavy Meta for bringing this project such great attention! You should check out The Magic Box podcast and stream.  I have watched all of the Magic Box episodes and have learned much from the two cube masters that glow by screen-light: Kyle Eck, @youngmecca, and TSG, @TristanGregson. I plan to go deep on some of these episodes in future articles, because they are a serious wealth of information.

I did promise the Google Doc spread sheet that would help with keeping the ratios of the cards consistent as you added cards. Unfortunately, I am not the most proficient with Google spreadsheets so it is taking me a little bit longer to get it as customizable as I would like it to be. If anyone is a whiz with these things, I would greatly appreciate some help. You can catch me on Twitter, @awcolman, or leave a comment and we’ll sort something out.

As a good Canadian, I must extend an apology for the hodgepodgeyness of this 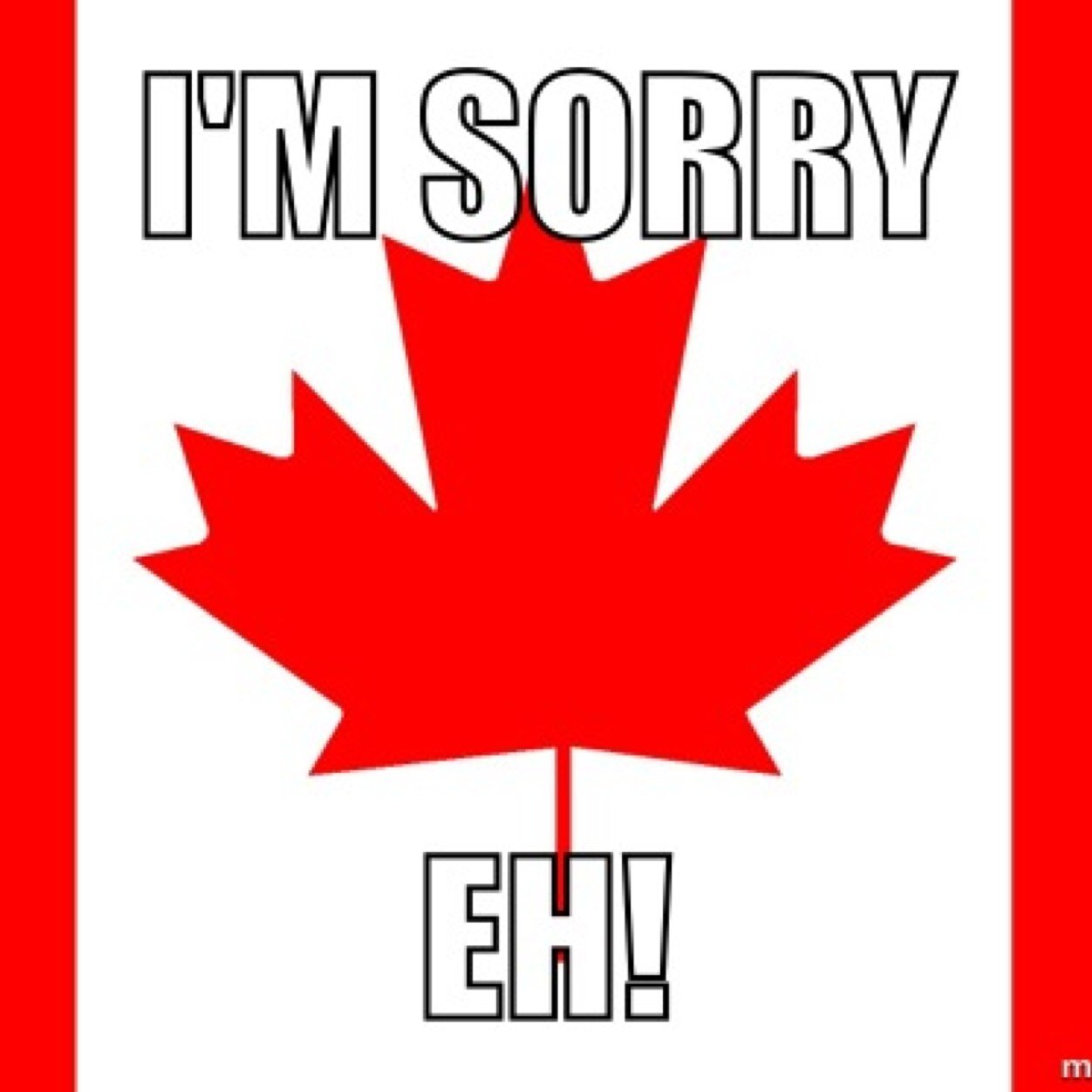 article. There were a bunch of things I felt like I needed to cover: further resources, the budget and updating goals of this list moving forward, and the importance of an on-deck binder. This should set you up quite well to get on with managing and customizing your cube!

Alright, that’s all for this week. As always, thanks for hangin’, everyone!

3 comments on The Puzzle Box: Reflections and Updates