BFZ – Standing in the Way of Control 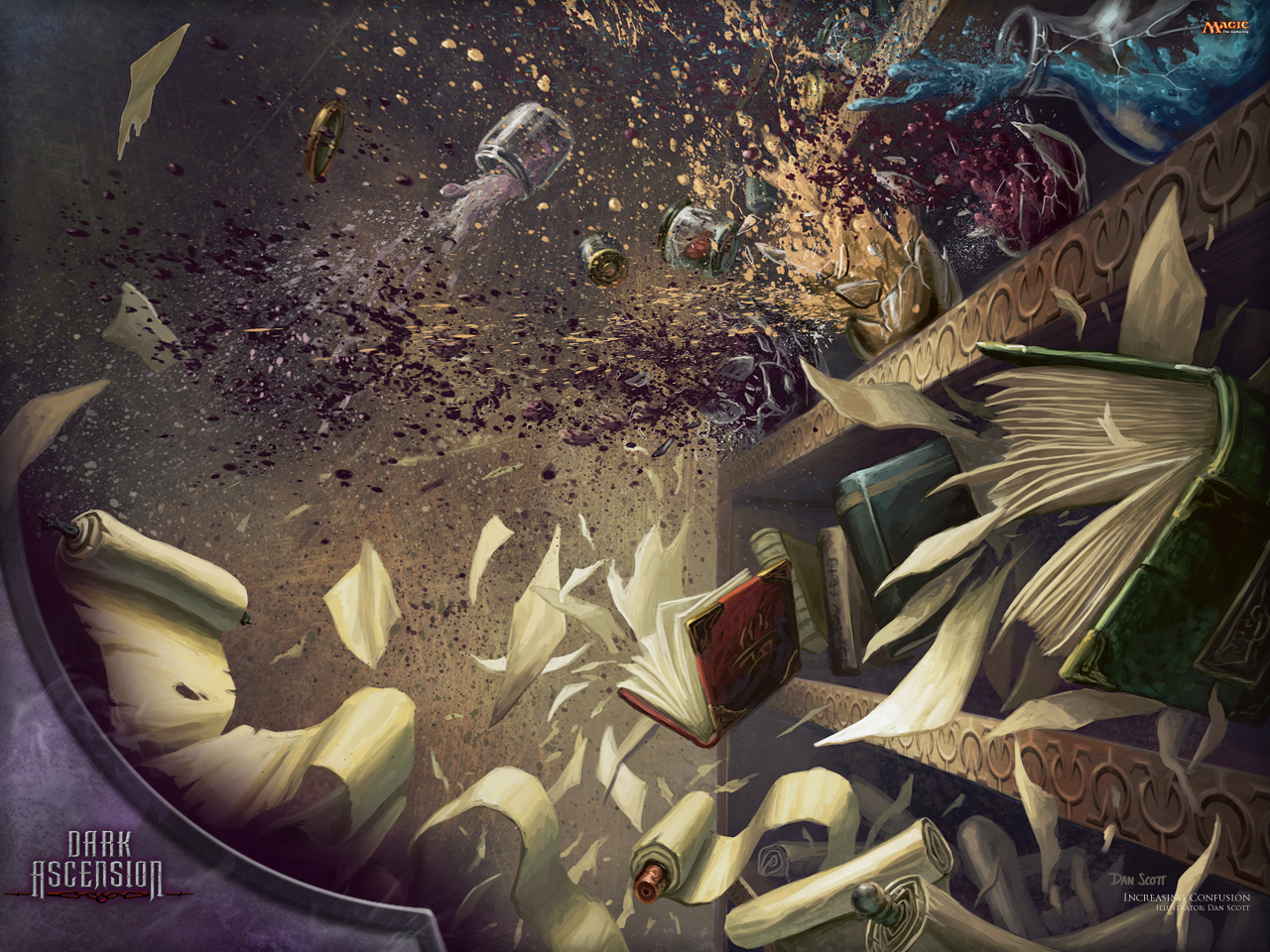 Control decks have lost their way in BFZ Standard. They currently represent Less than five percent of the winning meta game. Control often flounders in the early meta because the deck is made of answers. If the threats haven’t stabilized in the meta, it is hard to know which answers to include. There are a number of different lists being piloted in that tiny percentage of the field, and I’d like to take a look at them to find similarities and differences to help you design your own take on this extremely fun deck type.

Control decks are made primarily of answers to assumed threats. They grind down opponents by trading one card for two, drawing additional cards, and removing any important threats from the board. In the late game, control decks become heavily favored because their players will have more cards in hand, more options, and usually a consistent, hard-to-kill threat on the table. The Esper Dragons list from the previous Standard meta is a great example. The deck was made of removal spells like [card]Bile Blight[/card], [card]Hero’s Downfall[/card], [card]Languish[/card], and [card]Crux of Fate[/card], counterspells like [card]Silumgar’s Scorn[/card] and [card]Dissolve[/card], card draw spells like [card]Dig Through Time[/card], and one monster threat in [card]Dragonlord Ojutai[/card]. There were other role players in the deck, but essentially  we removed threats and plopped an Ojutai on the table once we had that mana to play and protect him. Then he became an opponent-damaging, card-drawing machine. If you could play and protect him, the game was pretty much over. A few key cards like [card]Hero’s Downfall[/card], [card]Bile Blight[/card], and [card]Dissolve[/card] rotated with Theros block. There are a few replacements, but they are deceptively much worse in most situations than their Theros counterparts.

Playing control has been tough lately because of GW Megamorph’s ability to gain card advantage through Deathmist Raptor recursion, Den Protector antics, and Mastery of the Unseen’s manifests. Recently, the renewal of Crackling Doom has made sticking a late game threat more challenging, forcing Ojutai control players to turn to different strategies. The midrange strategies like Jeskai Black and GW Megamorph pose trouble for control’s strategy. What is a control player to do? I’d like to bring a few of the control options in BFZ that are waffling for supremacy to light and see what makes them tic, and what deck combinations might be possible as the format matures.

Here are a number of different control lists that have some promise in the new format. Most of these won’t see significant competitive play, but you never know when an odd list might break out against a shifting field. They are listed in order of their current meta game percentage as measured on MTGGoldfish.com.

One thing jumps out at me when I look over all of these lists. Even though they don’t all attack along the same lines of offense nor utilize the same defensive measures, they all play white and most count white as a core color making up a significant portion of their deck.

The second thing I notice is that the most competitive deck (Esper Dragons) runs 4 [card]Jace, Vryn’s Prodigy[/card]s while only two other decks run Jace at all, and then only as a two of. Jace has been a hot button in the Standard crowd over the past month as his price has skyrocketed to over $70. Even though he fits right into the control strategy, brewers are maneuvering around him possibly because of the extremely high price tag. So far, the lists without Jace haven’t seen much success.

[card]Dig Through Time[/card] is everyone’s favorite card drawing engine. Cast spells, draw more cards! The number two card, [card]Scatter to the Winds[/card], which also happens to be a [card]Dissolve[/card] minus the scry is a blue answer with upside. [card]Stasis Snare[/card] is a one-size fits all answer to your opponent’s creatures. [card]Planar Outburst[/card] is the new wrath of choice leaving behind any land creatures you might have made with a previous Outburst or with Scatter. [card]Ojutai’s Command[/card] shines brightly with Jace and [card]Arashin Cleric[/card]. [card]Silkwrap[/card] is a great answer for an opponent’s Jace, and considering everyone is playing this little bugger, it is a good idea to have some cards designed specifically to deal with him. [card]Silkwrap[/card] also prevents an opponent from using [card]Ojutai’s Command[/card] to get their Jace back on the battlefield. [card]Duress[/card] helps us prevent Gideon from hitting the table and also the various commands from interfering with our card dominance. [card]Jace, Vryn’s Prodigy[/card] is in just about everybody’s deck. He is a card drawing, pitching, and then recurring engine. Lastly, [card]Dispel[/card] is an efficient counter for our opponents’ spells.

The only black card in the top ten list is duress, and I think that overall the control strategy for BFZ is shedding black. The black removal isn’t as good with the loss of [card]Hero’s Downfall[/card], [card]Bile Blight[/card], and [card]Drown in Sorrow[/card]. White removal has jumped way ahead with [card]Stasis Snare[/card], [card]Silkwrap[/card], [card]Planar Outburst[/card], [card]Quarantine Field[/card], and [card]Suppression Bonds[/card]. Hand disruption is strictly worse with the loss of [card]Thoughtseize[/card]. Black just isn’t as powerful in the control shell as it was in the last season.

The thing that this top ten doesn’t take into account are the finishers and role players. [card]Dragonlord Ojutai[/card] is certainly a star, as well as [card]Secure the Wastes[/card], and [card]Ugin, the Spirit Dragon[/card]. We can find multiple examples of these finishers throughout the deck lists.

As far as role players go, I think we include at least one copy of [card]Valorous Stance[/card] mostly as removal, but also to prevent our precious creatures from being removed. This can be quite a surprise to an opponent in game two or three when they have seen no copies yet.

What if we took all the most played cards in these control decks and made a list? It might look something like this. Maybe W/U Hodgepodge Control will show up in your meta next week?

David has been an on and off Magic player since the very 1st set back in 1993. He is an active card trader on PucaTrade and Deckbox under the name Rheebus, a name he used for 7 years on Dungeons and Dragons Online. He produced the longest-running segment to DDOCast called Rheebus the Rogue's Top Ten, and now aspires to contribute actively to the Magic community through writing.
Previous Episode:
Money Draught #47 — Expeditions, Mapped
Next Episode:
Brainstorm Brewery #170 – Drafte Chafe

3 comments on BFZ – Standing in the Way of Control