Brainstorm Brewery 227: Some Fish, a Flower, and some Salt 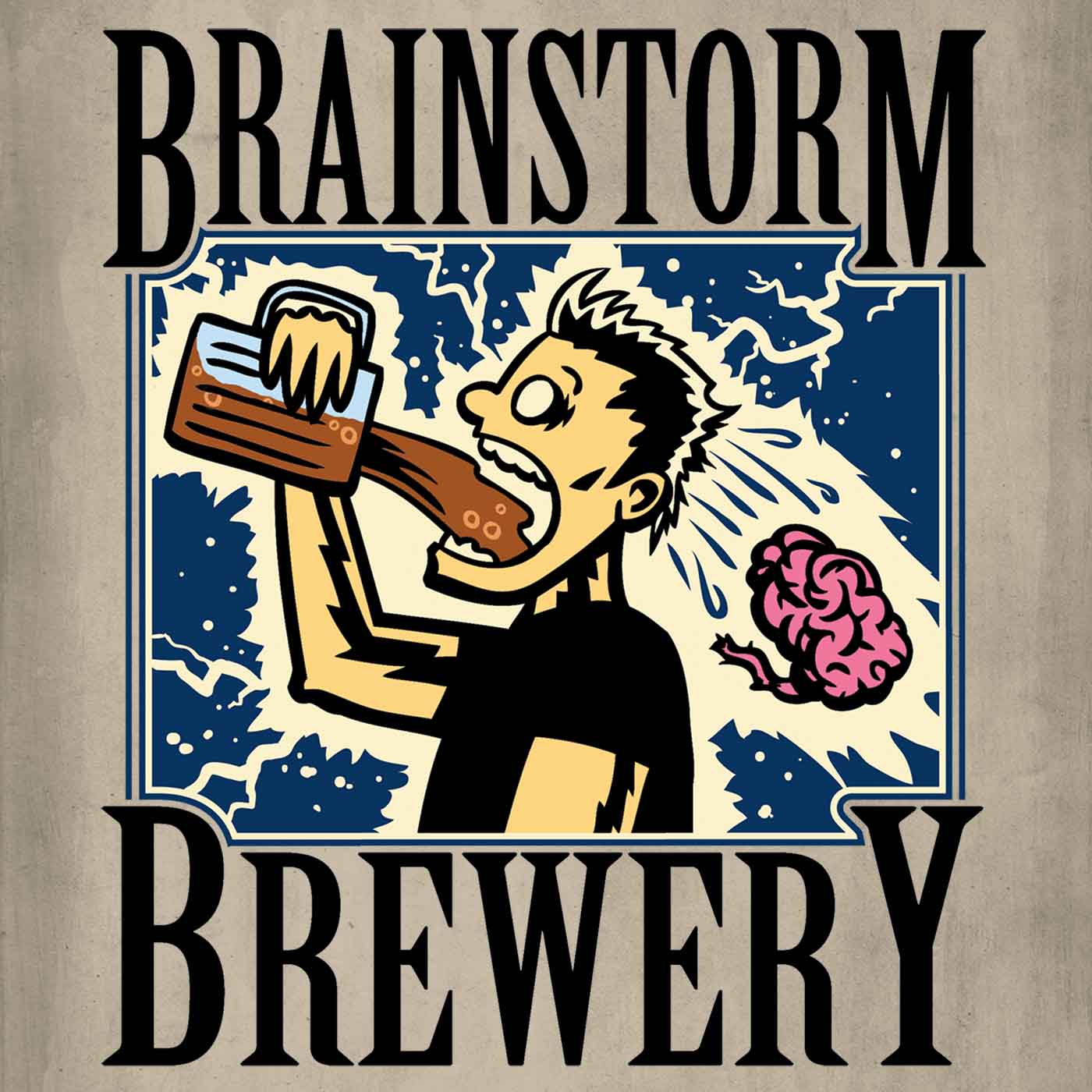 This week we have a Corbin excited by his favorite deck, a Doug excited by his biggest purchase, and a Jason made salty by the normal range of daily occurrences.    This week the nonsense takes over the first part of the cast.   Learn which cards to buy, which TNMT arcade game was the best, which deceased television personality holds the key to Corbin’s heart, and how Douglas turns your draft chaff into thousand dollar magic cards.   Join us nerds.

Douglas Johnson is and will forever be merely a guest

3 comments on Brainstorm Brewery 227: Some Fish, a Flower, and some Salt