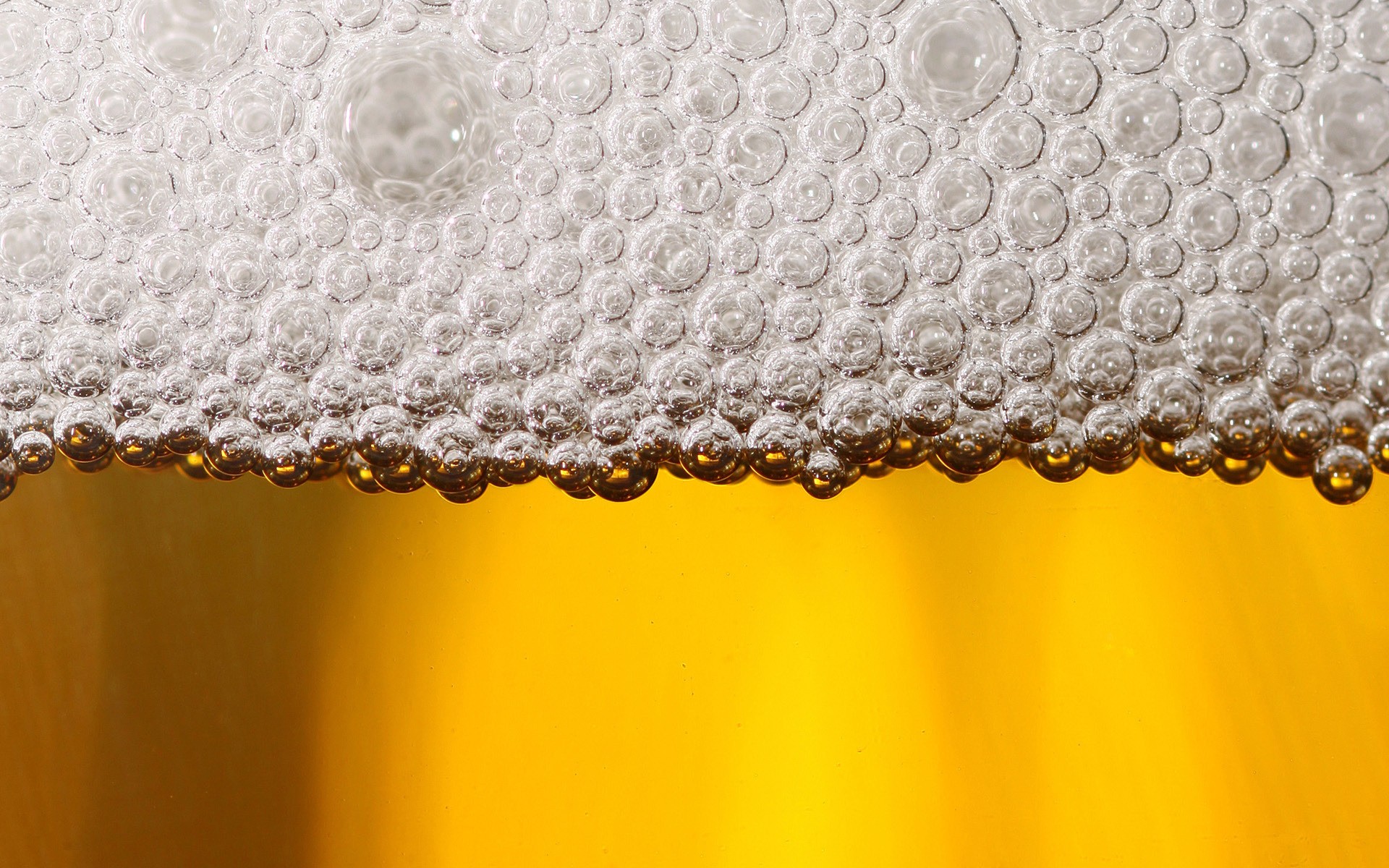 There are a lot of brewers in the kitchen as Steven Mann (@slickjagger) and Michael Motyka (@Mmotyka) join the regular gang of idiots to talk about home brewing, aging beer and their collaboration with the cast to come up with a beer that epitomizes this podcast- a true Brainstorm Brew. Don’t miss your chance to vote on the variety of beer they’ll make and be entered into a drawing for some unique prizes. Theros spoilers updated live as the cast was recorded and you’ll get honest first reactions to cards- for better or worse. Whose arguments about one of the new equipment cards get increasingly hyperbolic as time goes on? Is the new Planeswalker a safe buy at $40 (or any amount?). What will the future hold for the price of Thoughtseize- both the old art and the new? Will the new Merfolk break Corbin’s heart? Join us for a beer-soaked installment of your favorite podcast that will have you asking “What is a black IPA anyway?” This is Brainstorm Brewery.

@BrainstormBrew     -     Email     -     Podcasts The original Magic: The Gathering podcast all about MTG finance.
Previous Episode:
Jeff Hoogland – Delvers, Scions and Lightning Bolts, Oh My!
Next Episode:
Brainstorm Brewery #68 – The Once and Future Pro