This week’s episode goes all the way be to episode 48 of Brainstorm Brewery.  Jason is in an extra salty mood and is mad at everyone, even the people he likes.  Will Corbin figure out how to post the show notes or w the cast fail without any direction.  When does the After Hours stop and the actual podcast begins.  All this and more on this week’s MtG After Hours. 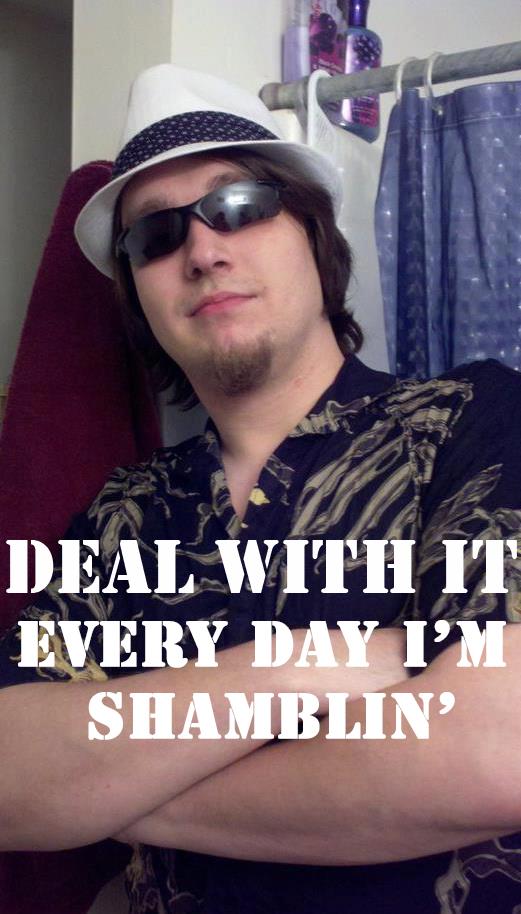 MtG After Hours is basically all the good shit that gets cut on the editing floor. Often while recording a podcast, the banter that’s not being recorded for the show can sometime be better than the actual episode. Get a rare behind the scenes in to the minds of your favorite podcasters, the featured podcast will rotate each week.