On the Rookie of the Year Race and the World Championship 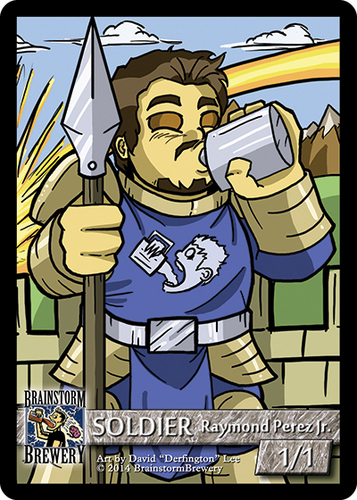 Given the recent events that have taken place, I wanted to express my personal views and opinions on the Rookie of the Year situation. This will not be an article talking about the incidents that took place, but rather about the aftermath that could happen—depending on what the DCI decides in the near future. This is my story. 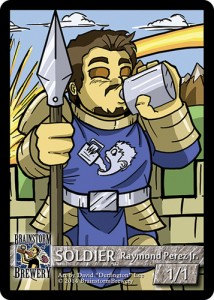 Rookie of the Year is a title only a rare few are able to have on their resumes. When I was finally able to qualify for the PT, I told myself to make sure to show everyone that I deserved to be there. I just so happened to end up qualifying for the first PT of the year, and thus had a very good shot at making ROTY myself. Rookie of the Year was not only something I wanted to attain for pride reasons. Starting this year, the title also rewards a slot at the Player Championship. The honor alone is a big deal, but with an entry to a major tournament, it’s worth so much more than it has been in the past.

I put in a lot of time for my first PT. So much, in fact, that it was taking a toll on me and my personal life. I wanted to give it my all and see where I could stand when it was all said and done. I ended up being featured in an article because I was winning so much and there happened to be a few of us rookies there. I ended my first PT in 11th place and had a great lead in the ROTY race. Fast forward to my third PT, in Atlanta, where I didn’t day two and was left with no invite for the last PT. I had come so far, and there was still hope to win the race, but I knew I needed to get to the last PT to even stand a chance. I had grinded hard the whole year and I wouldn’t go down without a fight. I ended up winning a PTQ and was featured in another article on the Mothership. This was my last chance at one last dance. All I needed to do to win the race was actually top eight or win the PT. I know that many think that is a tall order, but I was planning to give it my all like always, and after already making top 16 at a PT, a top eight was definitely not that far-fetched. 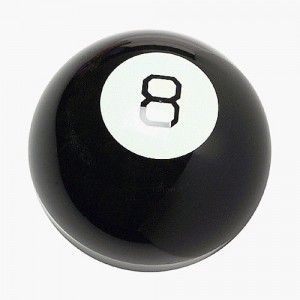 I ended up only in the top 50 of the last PT to end the season two points short of being a Gold Pro, as well as losing the ROTY race. I came to terms that I lost the race, but was content that I gave it my all and still had what most considered a great year. It felt good knowing that while I may have lost the rookie race in my eligible year, I would have won in almost any other past year (except for the year Hayne won a PT and thus won the rookie year very easily).

This past weekend I was attending the TCG Player 50K Championship in Indianapolis when someone mentioned that I could actually be the true Rookie of the Year. I won’t go into the details of what is going on, as that’s not the point of this article. This does, however, lead us to the main issue I want to discuss here.

If in the event that the current Rookie of the Year loses the ability to compete due to a suspension, there is nothing stating what happens to the title. Does the title get passed down to the next person? If it does, does that person now become the candidate who competes in the Player Championship? If you haven’t guessed by now, I am the next person in line to become Rookie of the Year. 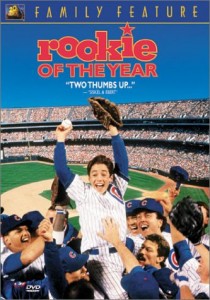 I went to Twitter to see if there was any information out there, as this matters not only to me, but many other pros and individuals in the community. I found a thread where Helene Bergeot stated that in the event of the ROTY becoming suspended, the Player’s Championship slot would pass down to the next at-large pro in the standings. This made no sense to me at all. Why would that be the case when the spot was specifically made for the ROTY?

Clearly, the logical thing that I assumed would happen is not correct. I assumed that if the rookie slot is left vacant, it would get passed down to the person next in line. All the benefits would then also be passed down as its part of being the ROTY. How can it make sense to have a specific spot in a tournament and then not fill that spot when there is the ability to do so? It would be one thing if there was no one else in the category, since then you would have no other choice but to fill the spot with a fair applicant, like the next at-large pro.

This is a very unique situation. This is one instance that has never came up in the history of the game. There is no precedent to this situation, and thus I think that there needs to be one set. If the spot is designated for a rookie, first assign the next eligible person who is in the standings the ROTY title, and then use said rookie in the designated rookie place at the Player’s Championship. Simple enough, right? I guess not, and so here I am making sure that I at least get a chance to say something and once again give it my all. I have never gone down in anything in my life without a fight—and I do not plan to start now. 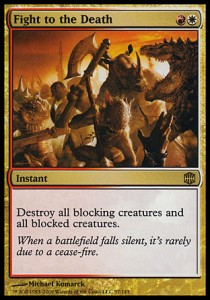 I have worked hard and honestly to get to where I have in the world of Magic. I am not a savant at the game. I didn’t catch a hot streak out of no where to end up where I am at. I spent many weekends grinding PTQs, adjusting my hours at work to allow me to test, doing everything in my power to get better and better at this game. It means a lot to me. I had to put in hundreds, if not thousands, of hours to get to where I am today. When I read that I could be, in fact, cheated out of something that I would have otherwise earned, I was devastated. I was even more distraught when I became aware that even if I did get the title that I have earned, I would still in fact not reap the benefits of receiving it in the first place.

I just want something to be done. Even if this is all for nothing, in the event that the DCI concludes that there is nothing worth penalizing, I think there still needs to be language in Organized Play policies stating what would happen in the event that this situation ever arises again. I hope that WOTC does the right thing this time around, but even if they find a reason not to, I hope that anyone in a similar situation in the future can at least not have to endure the roller coaster of emotions that I have had to so far. 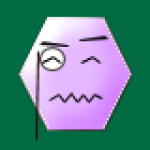