In my previous article I delved into the financial merits of cards that have recently rotated out of the standard format and how you, as a player or financier, can try to make the best of it. And for those who commented on the glaring exclusion of a particular card, I have put the data for [card]Thalia, Guardian of Thraben[/card] in a link at the bottom of this article. But this time I would like to talk about something different. Lets talk about sets. 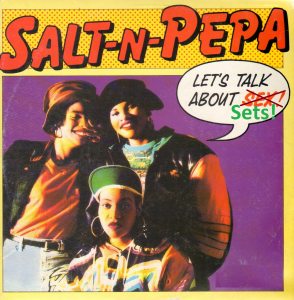 All ridiculousness aside, I do want to talk to you about Magic sets, in particular sealed booster boxes. In the last year I’ve been picking up hints of an on-going trend with the booster box products. Boxed product has been shooting up in value, the most recent example being Innistrad, now sitting at a solid 140EU/$170. What makes this so special, you might wonder? The set has barely been out more than two years!

So what does this mean for boxed product in general? Let’s first take a look at five sets which have seen dramatically increased booster box prices over the past year:

All of the sets listed above have something in common: they each have a number of Modern mainstays. By mainstays I mean cards that see play in multiple decks and cards that will maintain their play value even if their respective decks disappear from the metagame. Even though many of these cards have seen a reprint in some form or fashion, the old boxes that they are in still maintain their value. It may be for the original art, the foil version of that art, the draft experience, or other reasons. 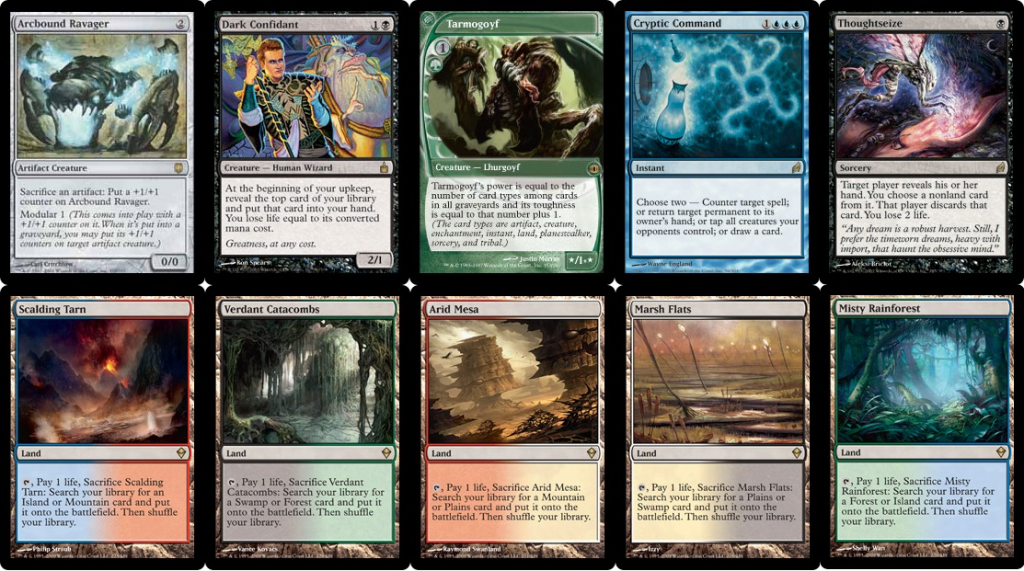 Similarly and unsurprisingly, Zendikar fetchlands are mainstays of the format. Remember that most lists run between five and eleven fetchlands. [card]Misty Rainforest[/card] is third on the list of the top-10 most-played lands in Modern, beaten only by two basic lands (Island and Mountain). [card]Verdant Catacombs[/card] comes in fourth, [card]Scalding Tarn[/card] sixth, and [card]Marsh Flats[/card] ninth. Where is [card]Arid Mesa[/card], you might wonder? It’s sitting on the bench as the eleventh most played land in Modern, beaten by [card]Stomping Ground[/card] at 10.

After seeing this it should become clear why Innistrad has followed a similar pattern right after the print run of the set ended. If we just take look on Gatherer and search for cards from the set, an immediate few jump to our attention.[card]Liliana of the Veil[/card], [card]Snapcaster Mage[/card], and [card]Geist of Saint Traft[/card]are the three most notable cards that create the demand for sealed product.

So, let us recapture what we’ve learned so far. From simply looking at the data and the cards within the set that drive the overall set price, we managed to conclude the following: Boxes of sets that contain mainstay cards of eternal formats will shoot up in price the moment the set is out of its print run. That sounds pretty logical. A simple matter of supply and demand kicks in after a while when people realize that they can’t just go out and buy boxes of the set anymore. Well, they can for a little while, but it won’t be long until everyone realizes that they want these cards and buys out stores at the retail price, causing the effect that we’ve seen with Innistrad. Did you know these aforementioned criteria fit a particular set that is still In its print run right now? 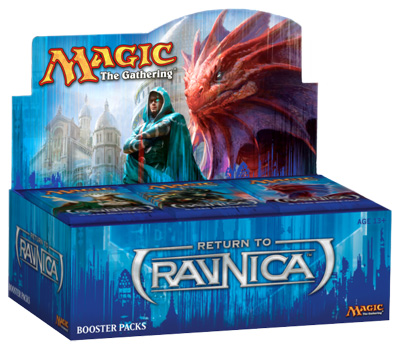 Return to Ravnica, the fall 2012 set. Incredibly popular and opened tons and tons because of the excitement of return to the (previously) all-time favourite setting of Ravnica, which we last visited in 2005. It was opened so much that some local stores no longer had any product to sell the day after release! Boxes were selling well above retail for an entire week, until Wizards released a second wave in the second week, dropping the price back down to retail. The current price on a sealed booster box of Return to Ravnica is 80EU/$90.

You can probably find them a little cheaper if you search for them right now. While it is best to wait to purchase ex-Standard staples until they have rotated, it is better to get in on boxed product a year after its release when the cards in the set have had a year to prove their worth, yet before the price backlash kicks in. 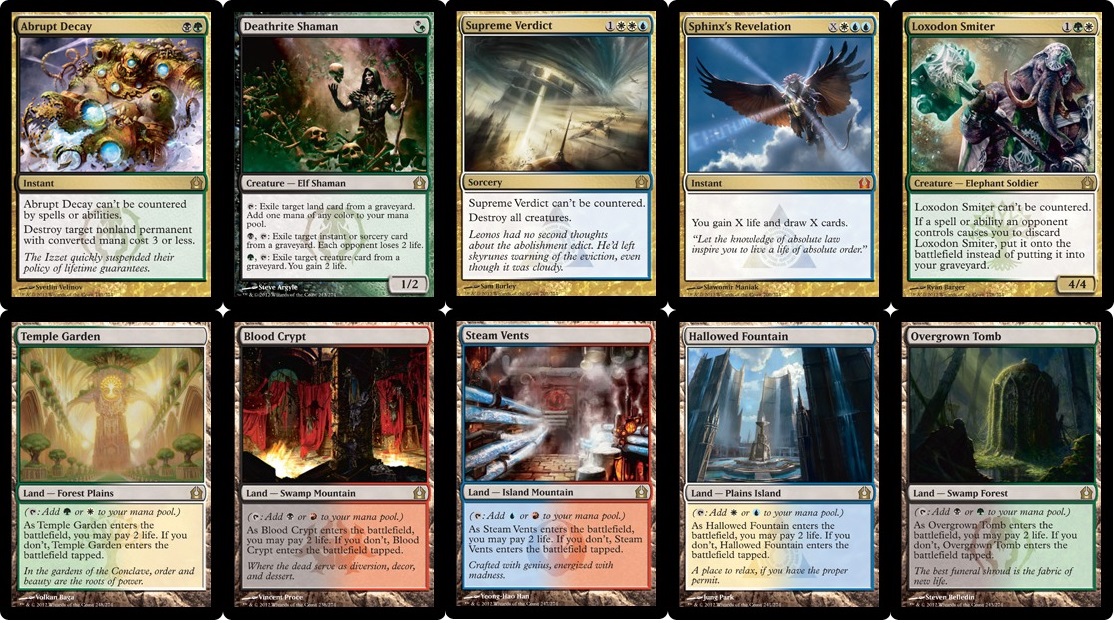 Deathrite Shaman, Abrupt Decay and the shocklands have become mainstays in Modern!

All of these cards see play, and regularly.[card]Deathrite Shaman[/card] finds a home in all the Jund lists that tend to have the same 12+X creature base ([card]Deathrite Shaman[/card],[card]Dark Confidant[/card], [card]Tarmogoyf[/card]). It also sees play in Melira Pod and various types of Rx burn decks, making it the 2nd most played card in Modern. [card]Abrupt Decay[/card] finds its way in many Jund and Pod lists as well! You can often find multiple copies of [card]Sphinx’s Revelation[/card] in the UW and UWx lists with a few of [card]Supreme Verdict[/card]s scattered through the main and sideboard of these decks, as well. These help to shore up card advantage against more aggressive opponents, and have completely replaced [card]Blue Sun’s Zenith[/card] and [card]Wrath of God[/card].

My advice? If you do not mind sitting on sealed product for a while, you should definitely pick up a few boxes for normal retail prices while you can. Because remember, the printrun ends on November 31, 2014!

That concludes my thoughts on the recent surge in sealed booster box prices and the opportunities in this playing field. And as I promised, below you can find last week’s document reworked to now include [card]Thalia, Guardian of Thraben[/card] in both Modern and Legacy. I also added some colors to make it easier to read. If you have any comments, questions, or concerns you can always reach me at [email protected] or Tweet at me @TheMeddlingMage on Twitter.

@TheMeddlingMage     -     Email     -     Articles Sander van der Zee is an industrial engineering student who specializes in lean-thinking. He stepped back into Magic in 2009 after a three-year break. Picking back up the pieces, he developed an interest in the financial, technical, and community sides of the game.
Previous Episode:
Josh Milliken- Brewing With Young Pyromancer
Next Episode:
Corbin Hosler – Building A Brand