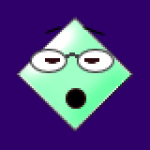 Father of two. Lover of EDH. Writer of articles. 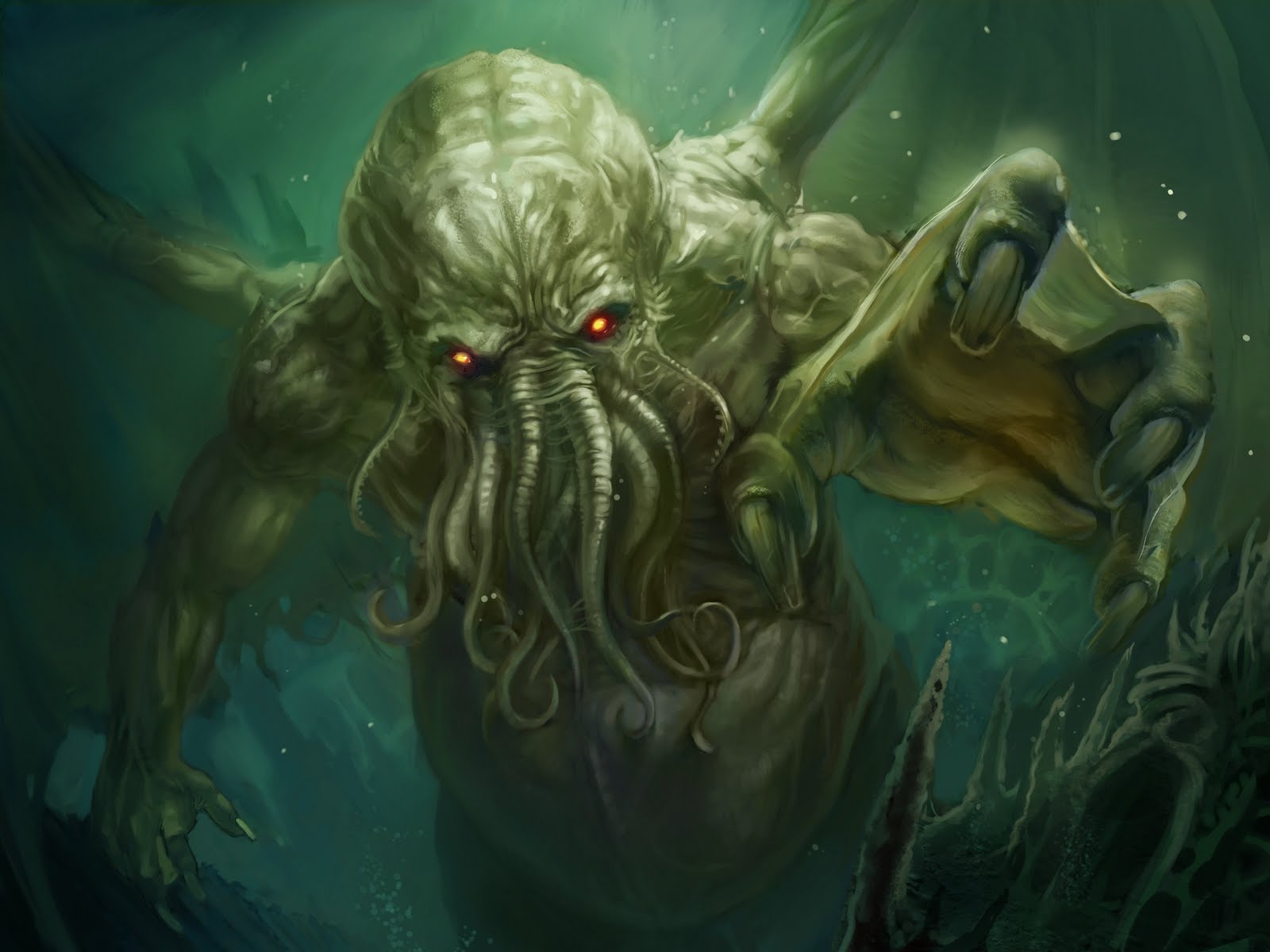 The Eldrazi Mythos: The Past and Possibilities of Magic’s Eldritch Monsters

There are two things that are constant about me. The first being that I love Magic and the second being that I love a good Lovecraft story. I’ve read most of the classics and some of the more obscure ones. But that’s enough about me. I’m here today to talk to you about how Wizards has decided to handle these cosmic horrors in Magic. While Wizards has incorporated some of Lovecraft’s creations into D&D, they have taken a different approach in Magic. I am of course talking about the eldrazi.

With the announcement of Shadows Over Innistrad, people are speculating as to what the set name means. We know that Emrakul figured out how to move between planes and many are speculating that she traveled to Innistrad. This is due to the similarities in the name of the Lovecraft story The Shadow Over Innsmouth and Shadows Over Innistrad, coupled with the fact that the eldrazi are similar to Lovecraft’s beasties. But how similar are the eldrazi to the Great Old Ones? Turns out they have quite a few similarities. 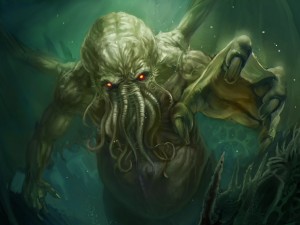 Anyone who knows Lovecraft is aware of that fact that his monsters are cosmic horrors that have no regard for humans in general. Most of the creatures in his stories hail from the stars and were alive long before any other life on Earth. So how does this relate to the eldrazi? I’m glad you asked. We know that the eldrazi are from the Blind Eternities, which is the space between planes in the Multiverse. So this basically means that they are from outer space, same as the Great Old Ones. They also hold a disregard for anything that gets in the way of their consumption of mana, including humans. No one seems to know the origin of the eldrazi or where they came from, only that they are ancient beings just like the Great Old Ones.

Merfolk and the Deep Ones

We also know that the three eldrazi titans Ulamog, Kozilek, and Emrakul were worshipped by the merfolk of Zendikar as the gods Ula, Cosi, and Emeria respectfully. This is actually what inspired me to write this article. I went back and read The Shadow Over Innsmouth again and was very surprised when I remembered what the story is actually about. The actual “shadow” in Innsmouth is more symbolic than any real monster looming over a small New England town. The people of Innsmouth had made a deal long ago with beings known as the Deep Ones. These beings were anthropomorphic fish creatures that would come to land to mate with the people of Innsmouth to create freakish hybrids. The most important fact here is that these Deep Ones resemble merfolk quite a bit. Coincidence? I think not. This fact actually lends credence to Emrakul actually traveling to Innistrad.

When we talk about Lovecraft the most prolific member of his mythos is Cthulhu. Actually most people who I have talked to and say they like Lovecraft have only read about Cthulhu (shame on you people, there are many great stories). We know from The Call of Cthulhu that the big baddy himself is trapped under the sea in his ancient city of R’lyeh. Hm, now where have we heard about ancient beings being trapped in ancient structures? Oh yeah that’s right, the eldrazi were trapped in those pesky hedrons before their release onto the plane of Zendikar.

Let’s head back to our story of the Shadow Over Innsmouth and take a closer look at the people involved in that tiny New England coastal town. We know that the people of Innsmouth were mating with the Deep Ones to create a horrid hybrid human/merfolk race. Now these hybrids would be born to look like normal humans but as they matured would become more and more like the Deep Ones and would descend back into the sea. Sort of like a grotesque reverse of The Little Mermaid. So how would the appearance of Emrakul on Innistrad relate to this story?

A Shadow Over Innistrad

We all know that Emrakul is known as the Titan of Corruption, affecting all living things that she comes into contact with. The point I’m making here is that I think that if she does appear on Innistrad then maybe she begins to corrupt the denizens of Innistrad. I really do hope that we begin to see the corruption of the folks of Innistrad and the creation of an eldrazi hybrid army. Imagine having a werewolf/eldrazi monster, I’m shivering in my seat. This could also mean the return of flip cards that are normal Innistrad denizens on one side and then Emrakul’s minions on the other side. The design space here is very intriguing indeed. 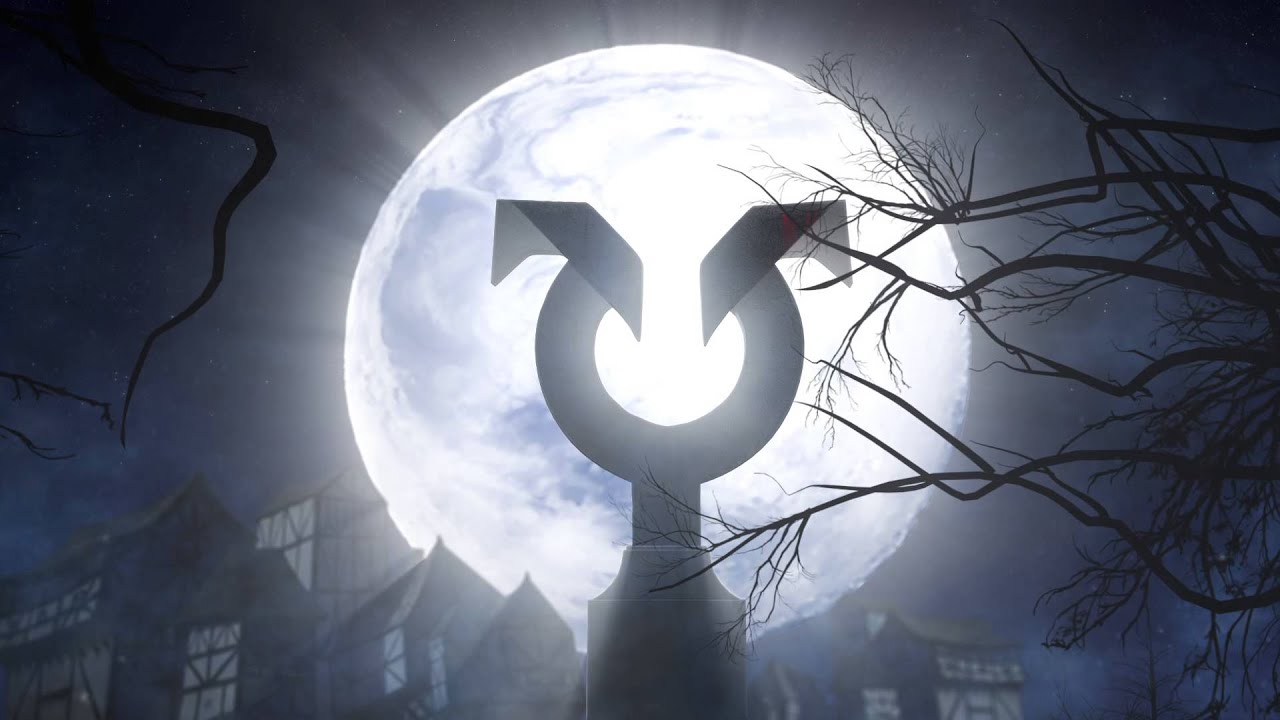 However, if this is the case then how did Emrakul know to travel to Innistrad? There are no merfolk residing on Innistrad, so what could possibly draw a great and powerful tentacle monster to this plane? If I had to take a guess I would say that she is summoned to Innistrad by a person or a group of people to the plane. This has happened in Lovecraft’s stories so if WotC is loosely following his work in their world building it isn’t out of the question. Perhaps a certain book made out of skin could be imagined into the Magic universe and I’m not talking about the Grimoire of the Dead.

You know now that I think about it, I think WotC screwed up as to where they introduced the eldrazi. I feel like they should have initially been introduced on Innistrad. I know that they had their storyline with the vampires and demons and angels (oh my!) but this would have been the perfect place to introduce eldritch monsters. Especially since most of the stories pertaining to the Great Old Ones and such are based out of the New England region of the US. What better place to introduce Magic’s eldritch monsters than on the dark scary world of horror tropes?

I hope that I am right and Wizards is going to introduce eldrazi on Innistrad. I feel like the story from Zendikar was not the place for these monsters to initially appear. The whole original vibe of Innistrad was cool and all but now it’s time for something more sinister. Demons and vampires are fearsome and all, but a horror world needs to have an abhorrent monstrosity that makes even the original tribes of Innistrad retreat into their darkened holes.

The whole continuing story that Wizards has going is a step in the right direction to get the eldritch monsters onto Innistrad. If Emrakul does come to Innistrad are we going to see the various tribes of that plane unite like we are in the midst of on Zendikar? I hope so because I would love to see the vampires and humans fighting against Emrakul and her minions. Like I’ve said earlier I hope that means that normal Innistrad denizens are corrupted by the big bad momma Emrakul herself.

The bottom line here is that WotC must have realized they messed up where the eldrazi should be introduced and are working towards fixing that problem. I mean come on, tentacle monsters look so much better next to that sweet gothic infrastructure of Innistrad right?

Well folks, there you have it. I certainly hope that this article has helped relate Magic’s eldritch monsters to Lovecraft. That is of course assuming you didn’t get bored and think ‘Who is this nerd? How much time does he have on his hands to compare all this fake nonsense?’ My answer to that is everyone has their thing, mine is Magic and Lovecraft. Anyway, I hope that you enjoyed reading this and would love to hear any feedback from you guys in the comments below.