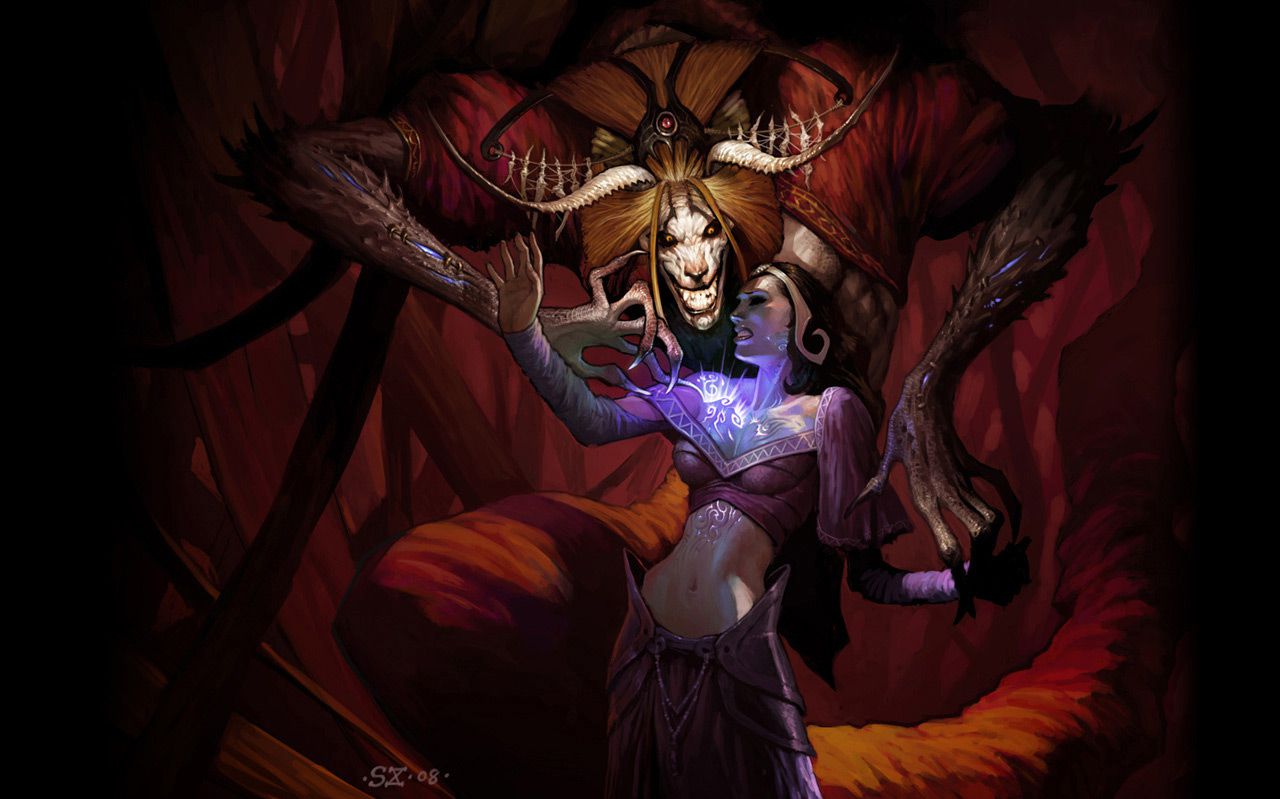 I believe that Magic is a great game, and if you’re reading this there is a good chance that you agree with me. It’s normal human nature to want to share things that we enjoy with our friends, but introducing Magic to people not familiar with a similar game can be a daunting task. If their initial impression of Magic is poor, it is much less likely that they’ll come back to the game and keep enjoying it. As such, if you want to share Magic with your friends there are a few things to consider first.

One of the core concepts of Magic is the color pie; what each color represents (loosely). Being order and justice for white, knowledge and control for blue, ruthlessness for black, passion for red and nature/growth for green. As experienced Magic players we know that the color pie can be bent at the best of times and outright broken at the worst (looking at you [Card]Hornet Sting[/Card]), but to new players this is an interesting and easily identifiable starting point. It’s not a bad idea to ask the “student” which color most appeals to them based on these traits.

Wizards of the Coast offers 30 card introductory decks for this very purpose and  decklists of the current ones are available here. However, if you have your own cards lying around it’s possible, and maybe even preferable, to create your own version. Below is a sample deck using recent cards that exemplify Green. 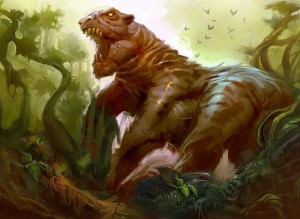 Cards like [Card]Garruk’s Packleader[/Card] and [Card]Prey Upon[/Card] reward the player for taking advantage of Green’s big creatures and [Card]Elvish Mystic[/Card] highlights ramp’s place in the color. The deck is very largely creature based and has poor, conditional removal (like Green should), and has an unconventional way of answering Blue and White’s flying creatures with the [Card]Giant Spider[/Card]s. The creatures in the deck are mostly simple creatures with no keyword mechanics other than Trample or Reach and should be simple enough for a new player to understand with ease. The cards can obviously be substituted with what you happen to have in your collection, but be sure to keep the key principles the same.

Creating similar decks in the other colors should be easy. For blue, focus on countermagic, bounce spells and fliers. For red, creatures with haste and burn spells. For white, vigilance and lifegain are key. For black, cards like [Card]Sign in Blood[/Card] or [Card]Bone Splinters[/Card] are perfect examples of the “greatness at any cost” attitude that the color embodies. Your student is likely to appeal to one or more of the colors upon hearing their “philosophies,” so be prepared to let them play with whatever appeals to them.

The rules that you teach a new player should be kept to a minimum. They don’t need to know about the stack, priority or layers; they barely even need to know the phases of each turn. Explain that the players start at 20 life and the object is to reduce your opponent’s life total by attacking them with creatures. Explain summoning sickness and attacking and blocking, as well as noting that you can play spells both before and after combat. After that, tackle each card as it comes up. Your student is likely to have a lot of questions about Trample or First Strike etc. but it’s best to deal with those as they arise during normal play. Overloading your student with information is a very common mistake.

Just play Magic. The game is so well designed and so fun that it will do most of the convincing for you. Don’t worry about letting the student win when you first play; if you’ve taught them correctly they should have fun regardless of the result. If they get mana-screwed or flooded or something like that, explain to them that that’s quite a rare occurrence, but totally a normal part of the game.

What should I watch out for?

There are many traps and pitfalls that people run into when teaching their friends to play, but if you’re aware of them they can be pretty easy to avoid and can dramatically increase the likelihood that your friend will want to come back for more. 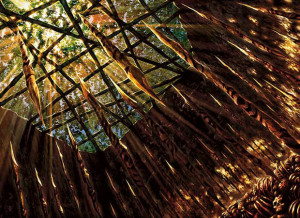 You’ve likely been playing Magic for years and have accumulated both knowledge of the game and a vast collection. If you’re teaching someone new though, try to pull most of this back. Teach them with a basic intro deck like the one outlined above, don’t explain to them that Magic is awesome because of your Scapeshift Modern deck and launch into how that works; you’ll overwhelm them quickly and they’ll lose interest. Mentioning archetypes of the game in general is fine, but you shouldn’t go beyond Aggro/Control/Midrange/Combo in terms of detail.

Many people who play Magic for years still don’t fully understand how some deeper rules, like layers, work in niche situations. The friend you’re teaching only needs to know about mana costs, combat and when they can cast instants, sorceries or creatures. They don’t need to know about the legendary rule, poison counters or that artifacts and lands technically have summoning sickness but “ignore” it – that can all come much later.

If you’ve built your intro deck properly this shouldn’t be an issue, but some mechanics can be very confusing for someone just learning the game. Things like Morph or Bestow from recent sets come with a ton of rules baggage that we’ve come to accept, but isn’t necessary for a new player learning the game.

Magic is one of the most slang intensive hobbies in the world – almost everything in the game has a nickname, including plenty of individual cards. Naturally, using terms like “Bob,” “Goyf” or “Gary” is out of the question, but even more general terms that pop up in the game should be kept to a minimum. “Swing,” “Chump,” “Hellbent” etc. can all be left out. It’s not that they’re that confusing, it’s more that they just add to the information you’re dumping on your student and they can make the game feel more exclusive than it needs to be. More intuitive slang like “drain” or “pump” is generally fine, but be careful not to go overboard.

This is probably the most important rule of all. Watching GP and Pro Tour coverage can make us all get caught up in perfect technical play and grinding out value, but at its core Magic is just a fun game to play with your friends and that’s what you’re trying to highlight. Keep things light and competitive to a friendly degree. This may seem obvious, but I can’t tell you how many first Magic experiences I’ve seen ruined by the teacher being too ruthless or salty – if your student doesn’t have a good experience they won’t want to come back, and that experience is entirely in your hands.

Magic has been experiencing a burst of growth over the past few years and it doesn’t look like its stopping, with each new block outselling the last. With changes to rotation, Duels switching to a free-to-play model and  an increased push for Magic-related content on Twitch and YouTube, the game is going to keep on growing faster and faster. You can do your part to make Magic as popular as it deserves to be by teaching your friends, and hopefully by following these tips you can get a few of them hooked on the greatest game in the world.

What experience have you had with teaching people to play Magic? Did you have any huge errors that you ran into? Let us know in the comments below! 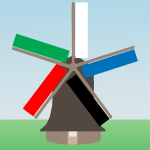 Denis is a 20-something college student who co-hosts weekly drafts over at Windmill Slam on YouTube.
Previous Episode:
Brainstorm Brewery #162- Herald and Akoumar Go to White Castle
Next Episode:
Splinter Twin in Legacy