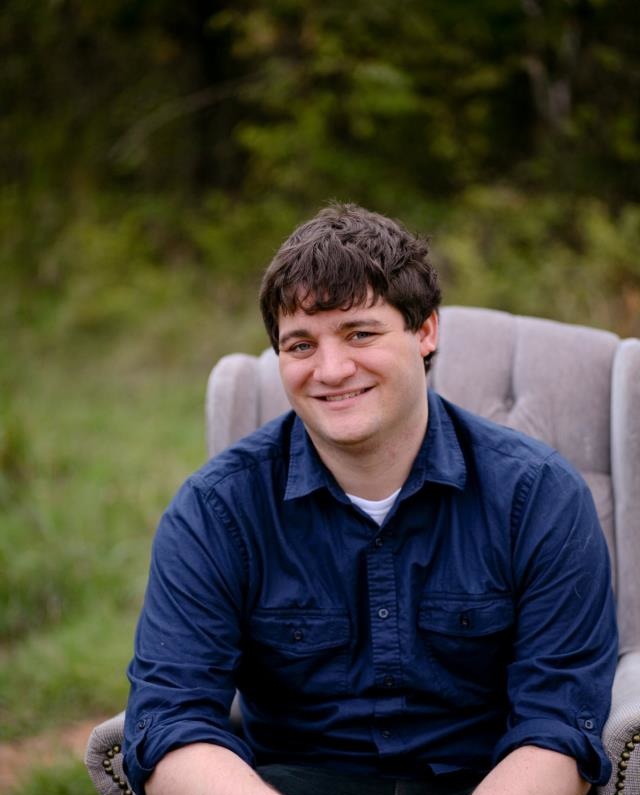 Today I want to do something a little different. With a Standard metagame that’s offering fewer and fewer opportunities for the next month or two and Modern still a long way off, I’d rather not look at the minutia of Magic finance at the moment.

I know we have a lot of people new to the Magic finance reading this right now, and I know that the whole “Magic finance” thing can be a little intimidating at first. A few days ago I was battling against somebody with my (nearly) foiled out Modern merfolk deck, when he started to ask me the prices of several of the cards. Understandably, he was a little taken aback by some of the answers, like [card]Cursecatcher[/card] at $15 (and sold out at $6 regular on SCG, by the way. Thanks True-Name Nemesis!) or [card]Aether Vial[/card] at $25.

While talking about the deck, his friend asked him if he had any plans to foil out his Goblin deck. His response?

“Maybe if I was born into money.”

I let the comment slide, but the first thought that went through my head was that it doesn’t take money, it just takes time and hard work.

I’ve written about it before in several places, but the fact is that I was in his position just a few years ago – a broke college student losing to [card]Baneslayer Angel[/card]s because he couldn’t afford $50 mythics. Playing Magic was hard and keeping up with Magic was even harder.

Fast forward a few years. Today I write Magic finance articles, I co-host a popular podcast that is sponsored, I run a Magic singles store out of my LGS, and I’m able to foil out my merfolk deck without breaking the bank.

You Get What You Put In

You cannot have a defeatist attitude about this stuff. Rather than look at my merfolk and lament that you won’t ever get there because you didn’t have the same opportunities I did, make those opportunities yourself. I didn’t sit around being upset that I didn’t play when Power 9 was readily available. Instead, I worked hard and took advantage of good opportunities, to the point where I’ve used money from Magic to buy a fancy fridge as a housewarming gift for my wife as well as her engagement ring.

I know you can’t have a defeatist attitude because I went through that same process. I started just before Shards of Alara and was disappointed that I couldn’t have all those fancy, expensive Lorwyn cards like everyone else. Seeing prices on dual lands made me cry. But like I always advocate, where others see risk, find the opportunity.

I found my opportunity. The first big one was Zendikar fetchlands, and I accumulated more than 100 through trade when they began to bottom out in price.

The saying is opportunity looks a lot like hard work, and it’s absolutely true. I’m in a pretty good place in terms of Magic finance right now, both in terms of the passive income I make from it and the fortunate position I’m in being given a place to write, but it’s taken thousands of hours of work to get here. I think that’s the most important lesson for anyone looking to get into Magic finance, or really whatever else it is that interests you. There is no “easy flip.” No “I have $100, tell me where to put it right now so I have $500 a month from now.” Things aren’t that simple. They take time. They take research and dedication. They take work.

Most of you already know of this though, right? If you’ve been around the MTG finance game for a while, you certainly do. You know that scouring collections for those 50-cent cards is just as important as predicting the next [card]Nightveil Specter[/card] like we did in this column a few months back. The difference between success and failure in MTG finance and life is made in the margins. If not for those small victories like grinding collections that are more hard work than any particular brilliance, it would be much more difficult to get through the missed calls like [card]Splinterfright[/card] or [card]Master of the Pearl Trident[/card].

But there’s more to it than that, if you want there to be. If you are content just making your money and moving on, that’s fine. But I know that many of us want more than that, and I have something to share on the subject: no one is more important in making that happen than you are.

Let me explain: yes, I’m very lucky that someone I know bought one of the local Magic stores here and yet didn’t want to run a singles business so he hired me to do so. But that’s just the end result, the opportunity, the product of the hard work that went into it.

So what was that work? For me, it was about building a brand: myself. A fair number of local players and dealers in the region know who I am or recognize my name. But everyone recognizes Bernie Madoff’s name too. The important thing is that they recognize what I represent – a small-time dealer who is easy to work with and above all trustworthy.

Someone walked into my shop a few days ago hoping to buy a playset of [card]Green Sun’s Zenith[/card] from me. I had several that are in the mail but hadn’t arrived yet. I started to tell the guy that I didn’t have any for him right then, but then someone from a table next to me handed me his playset to sell. I told him I’d be happy to trade for them or buy them from him, but he just told me to not worry about it and I could replace them when mine came in.

I’ve told stories like this in the past and gotten the typical “must be nice, people are dumb, etc…” responses. Some value traders or grinders just can’t comprehend someone passing up an opportunity to “make value” at any cost. But the fact is we’re all surrounded by generous people like this, you just have to earn that respect.

I can’t offer you a step-by-step roadmap of how to get there, I just know that it’s something I’ve seen far too many people bypass in order to extract maximum value from a situation, whether that’s a trade or a friendly storeowner or whatever.

For me, I try to keep it simple. When I trade I don’t scumbag the other person or lie to them, and I’m as friendly as possible. I’ve met some great friends this way. Likewise, I go out of my way to help other players whenever possible. I freely loan away my cards and I’ll sometimes tell people just to keep stuff later on. I was lucky enough to meet several people who did the same for me when I started, and I want to pass that on.

“Being a good guy” is a great start, but it goes further than that. Here are a few things I consider instrumental to my journey to where I’m at today.

So that’s my spiel. I’m incredibly lucky to be writing to you from a website titled after my own podcast, but there’s been a lot of work that’s gone into it. None of us got here through purely through luck, though there was certainly some of that involved. Jason will try to tell you he hit the lottery by becoming a podcast regular after coming in 10 or so episodes in, but it’s not true. He worked hard to get there and is responsible for many of the steps forward we’ve taken since then. That’s not luck, it’s hard work.

So I’ll leave you with this. What’s your goal in Magic? If you don’t have one, get one. Write it down, write the steps you need to get there, and make it happen. It’s not going to be easy, but it’s worth it. And figure out why you want to reach that goal. Is it to play whatever you want without budget concerns? Is it to make a name for yourself in the Magic community? Everything you want to do is possible, but it’s up to you to get there. Maybe then, when someone comes up to you and looks over your expensive Legacy deck and makes a comment about how they wish they could have the same opportunity, you’ll smile a little because you know just how wrong they are.

A wise man once said that people insist on calling it luck. I still have big goals for my career in Magic. Do they have my name on them? I don’t know. But I’m going to find out. 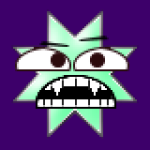 @Chosler88     -     Email     -     Articles Corbin is a sports reporter at the Norman Transcript and MTG enthusiast from the Magic hotbed that is Oklahoma. He writes a weekly finance column for Quiet Speculation. When asked for an expanded bio, Corbin responded, “Yeah, I’ll do it later.”
Previous Episode:
Sander van der Zee – Boxing Season
Next Episode:
Brainstorm Brewery #74 – Mailbagstravaganza